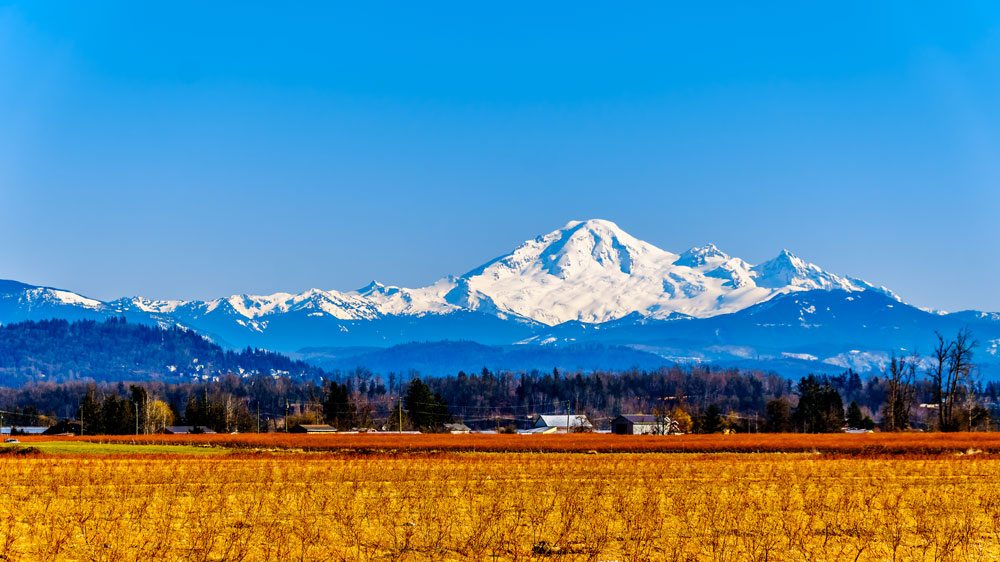 Abbotsford is a city located in British Columbia, adjacent to the Canada–United States border, Greater Vancouver and the Fraser River. The city’s economy depends largely on dairy farming and fruit orchards; known as the Raspberry Capital of Canada, Abbotsford earns the highest dollar per acre of agricultural land in the country. The Abbotsford Arts Council hosts a number of free local events including music in Mill Lake Park, the Arty Awards and more recently, the Christmas Artisan Gift Fair. It has been involved in projects such as the Abbotsford "Unity Statue", Abbotsford Christmas Craft Fair, Art in the Park, Abbotsford's Art and Heritage Unity Festival, and the Historical Downtown Art Bench Project. As well as maintaining the Kariton Art Gallery which features and hosts exhibitions from local artists of all mediums residing in the Lower Mainland.

The Reach Gallery Museum features exhibitions from across Canada and around the world, as well as the work of local artists. It houses a heritage archive, runs special events, programs and courses and seeks to promote local arts and culture. Source: Wikipedia