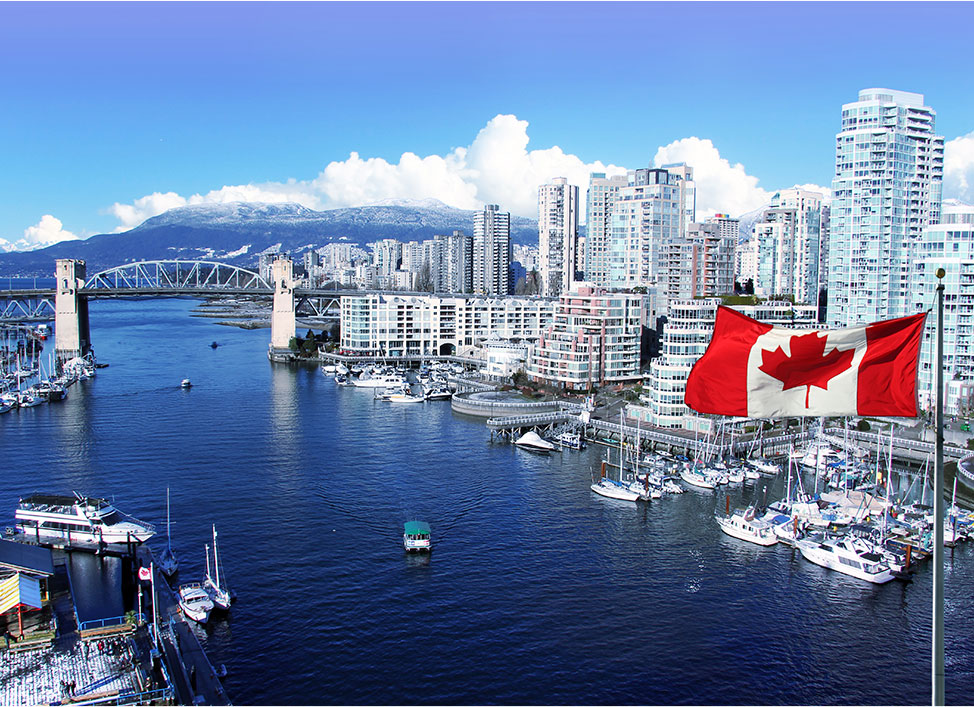 Vancouver is consistently named as one of the top five worldwide cities for livability and quality of life and the Economist Intelligence Unit acknowledged it as the first city ranked among the top ten of the world's most well-living cities for ten consecutive years. Vancouverism is the city's urban planning design philosophy.

Vancouver's characteristic approach to urban planning originated in the late 1950s, when city planners began to encourage the building of high-rise residential towers in Vancouver's West End, subject to strict requirements for setbacks and open space to protect sight lines and preserve green space. The success of these dense but liveable neighbourhoods led to the redevelopment of urban industrial sites, such as North False Creek and Coal Harbour, beginning in the mid-1980s. The result is a compact urban core that has gained international recognition for its "high amenity and 'livable' development". Source: Wikipedia